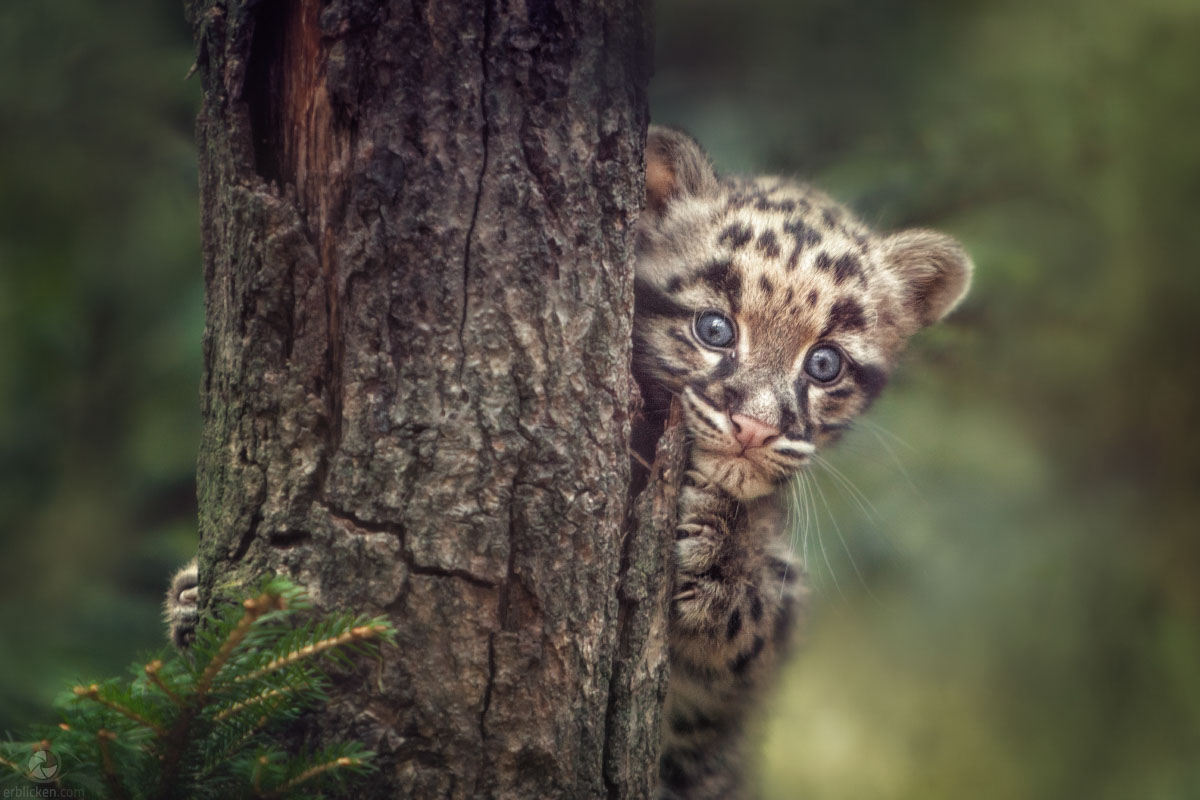 HAPPINESS is when you feel good about yourself without the need for anyone else’s approval :o)!

This beautiful Asian cat, named for its spotted coat, is seldom seen in the wild, and its habits remain a bit mysterious. Clouded leopards (Neofelis nebulosa) roam the hunting grounds of Asia from the rain forests of Indonesia to the foothills of the Nepali Himalayas. Though little information is known about their population sizes, they are considered a vulnerable species.

As is true of all rain forest dwellers, the clouded leopards’ main threat to survival is continued habitat loss from a growing number of farms. And although protected by law, the cat is still illegally hunted for its beautiful coat, and some Asian cultures mistakenly believe clouded leopard bones and teeth have healing powers.