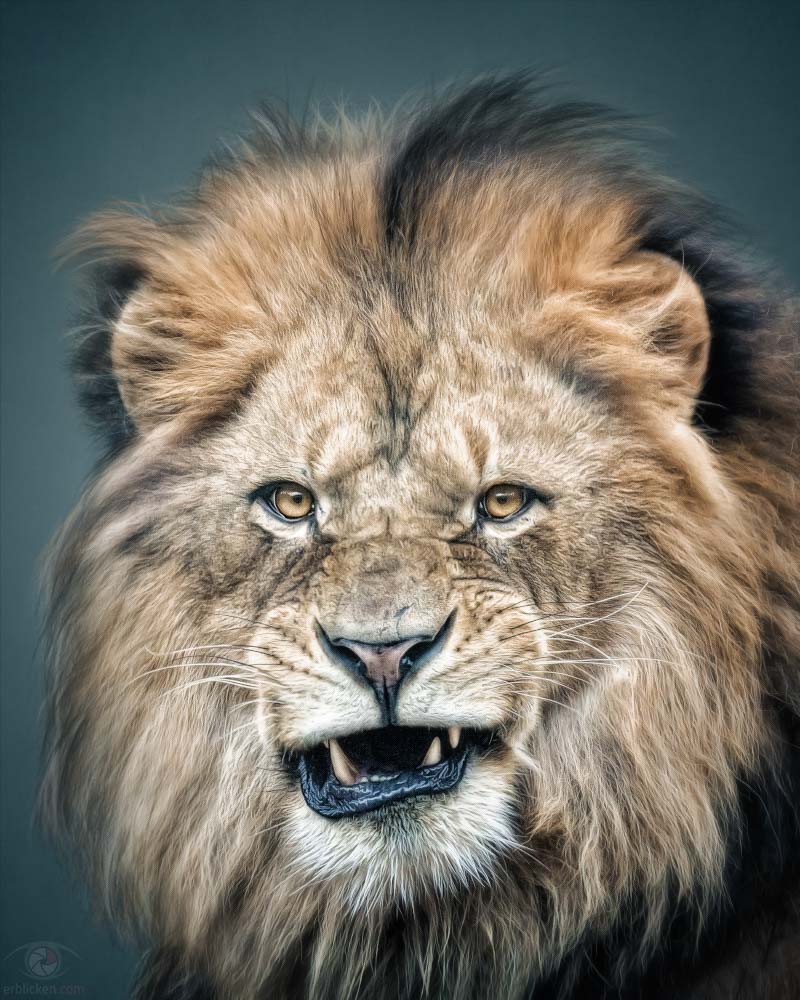 Guarding our temples, adorning our flags, decorating our coins and capturing our hearts, the lion is beyond doubt the world’s most iconic species. On almost every continent, and in thousands of cultures, the lion can be found demonstrating man’s fascination with this magnificent beast.

Despite the lions’ symbolic importance throughout the ages, today they are suffering from a silent extinction across Africa and India. Knowledge of the King of Beasts’ plight is little known.

In 1975 there was an estimated 250,000 lions in Africa, yet today the continent wide population stands at a mere 25 – 30,000 individuals. This staggering 80-90% decline combines with the fragmentation and isolation of those remaining sub-populations with little long-term viability.

Should populations continue to decline and the magnitude of threats continue to intensify the extinction of the African lion is imminent.