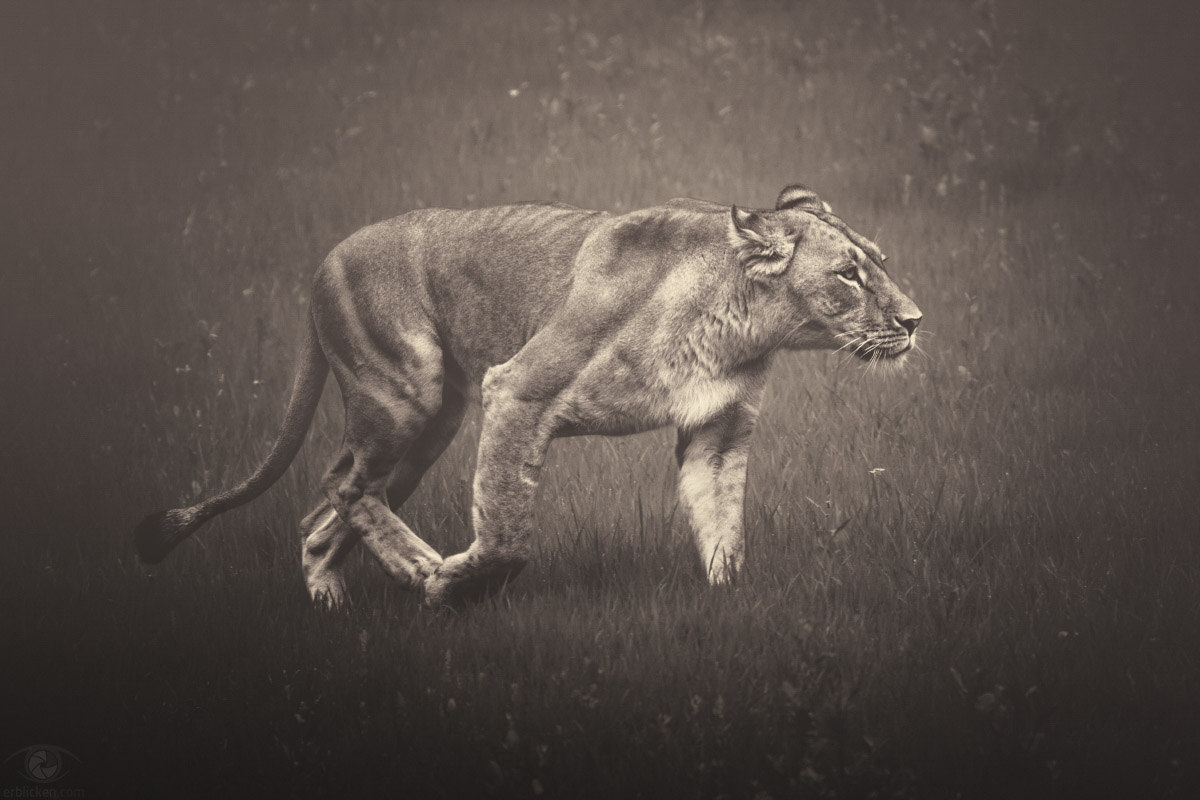 In 1975 there was an estimated 250,000 lions in Africa, yet today the continent wide population stands at a mere 25 – 30,000 individuals.This staggering 80-90% decline combines with the fragmentation and isolation of those remaining sub-populations with little long-term viability.

World Lion Day is the first global campaign to celebrate the importance of the lion worldwide. Since the dawn of man the lion has played an integral role in our lives: symbolically, religiously, culturally, economically and biologically. To lose the lion from our world would be to lose part of our global heritage.