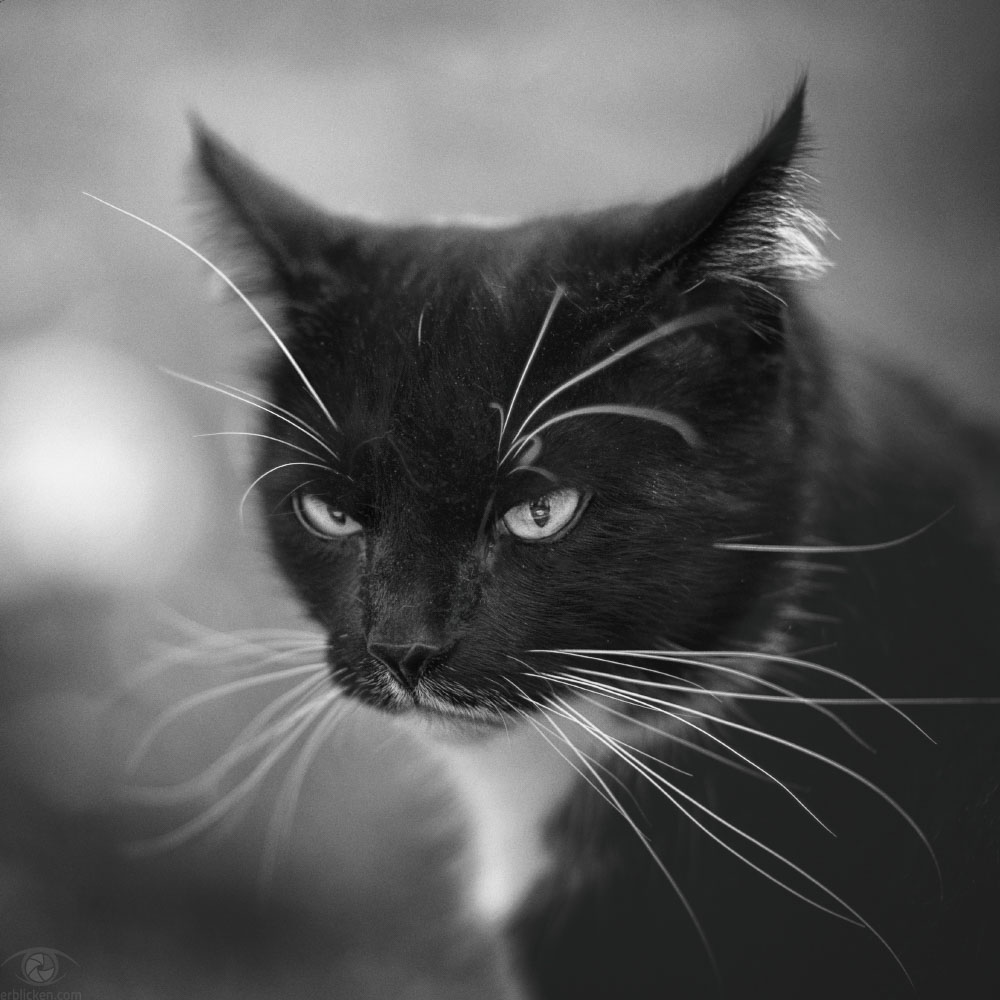 Keep Calm and be bad ;o) 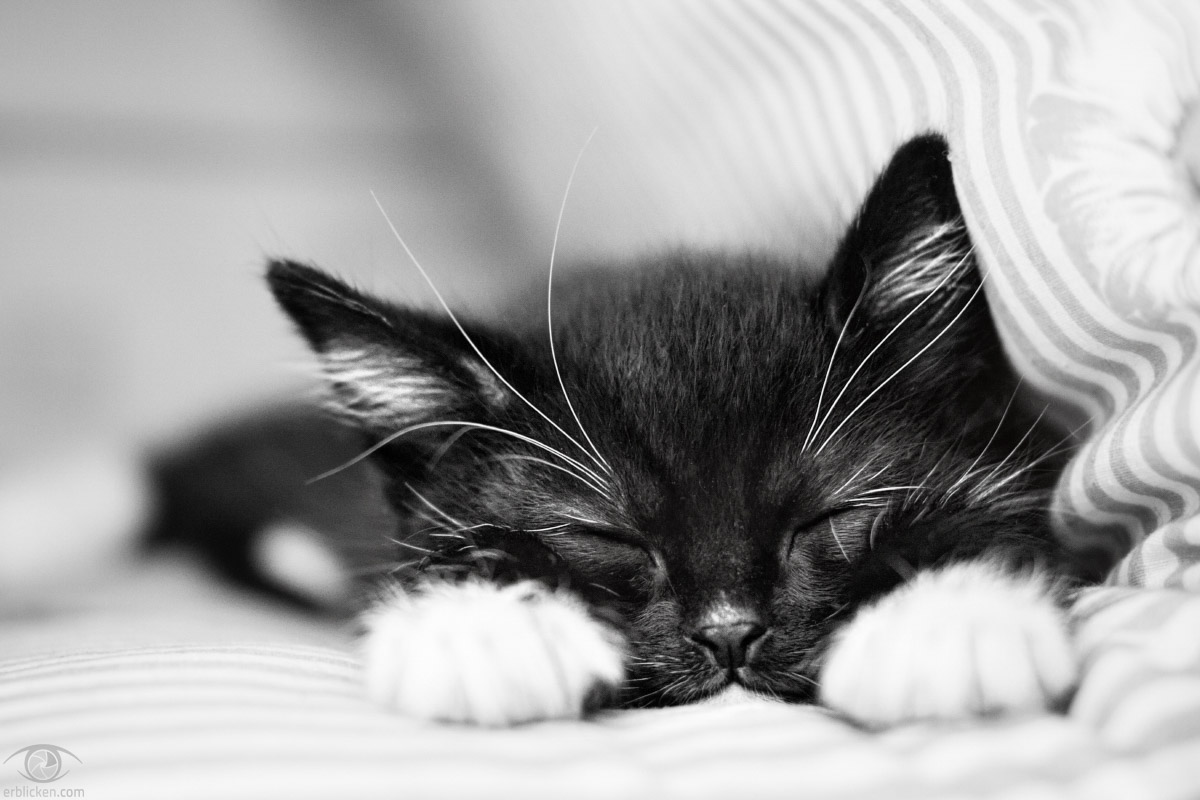 The best fantasy is written in the language of dreams. It is alive as dreams are alive, more real than real ... for a moment at least ... that long magic moment before we wake (George R. R. Martin). Our Simon (in younger days) lost in sweet dreams. He looks as if butter wouldn't melt in his mouth :o). Now he is 4 years old and a little rascal ;o). 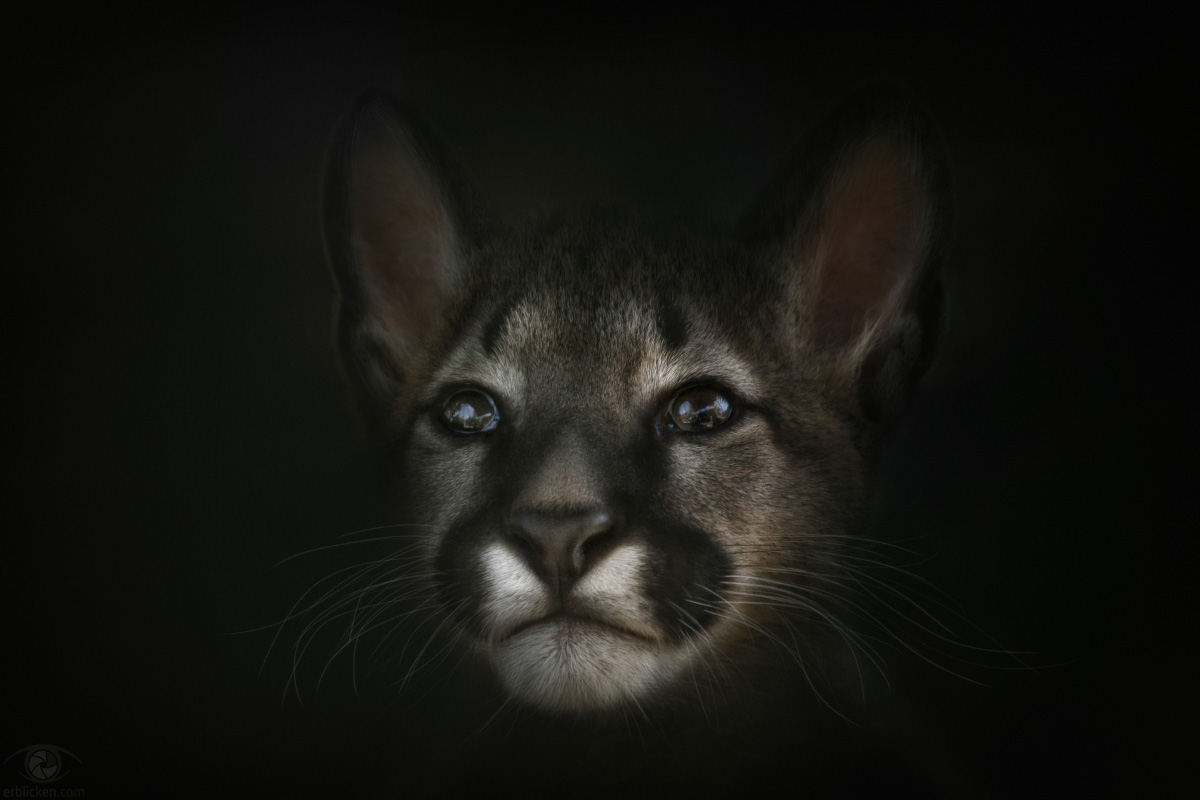 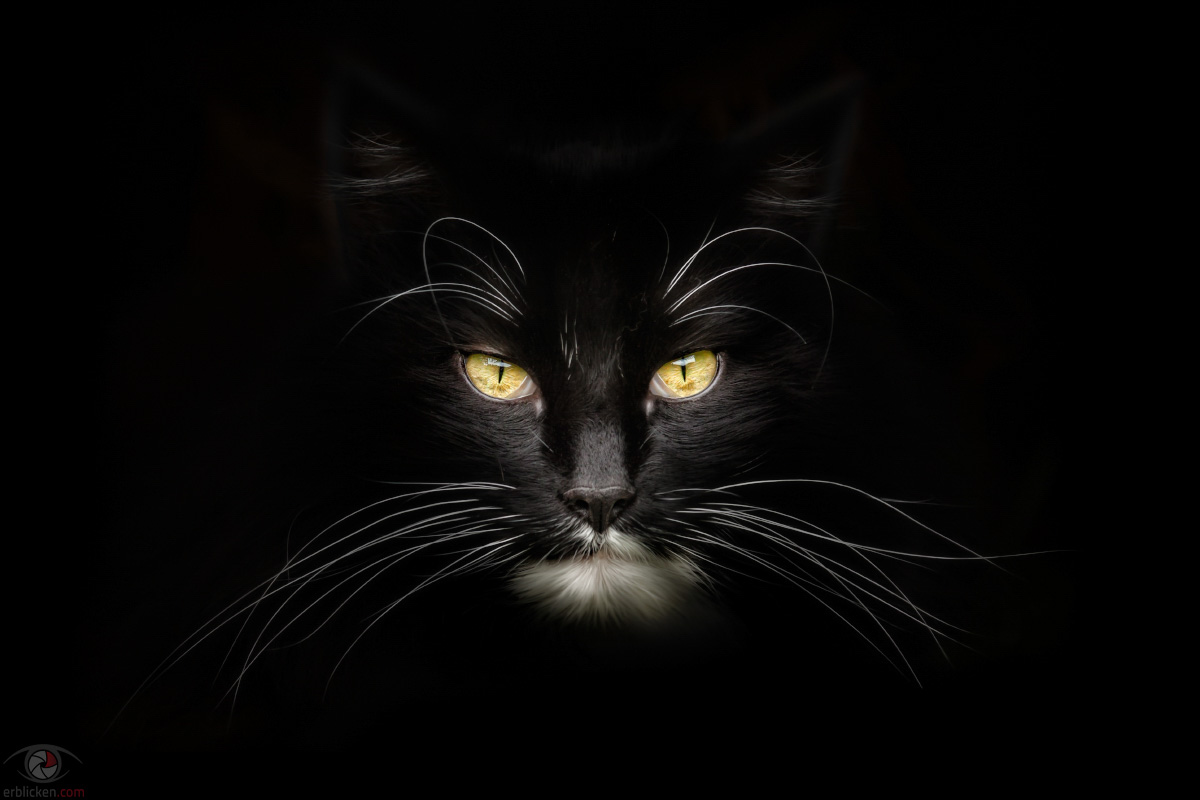 Crazy? Every now & again! Cat Lady? All day, every day! 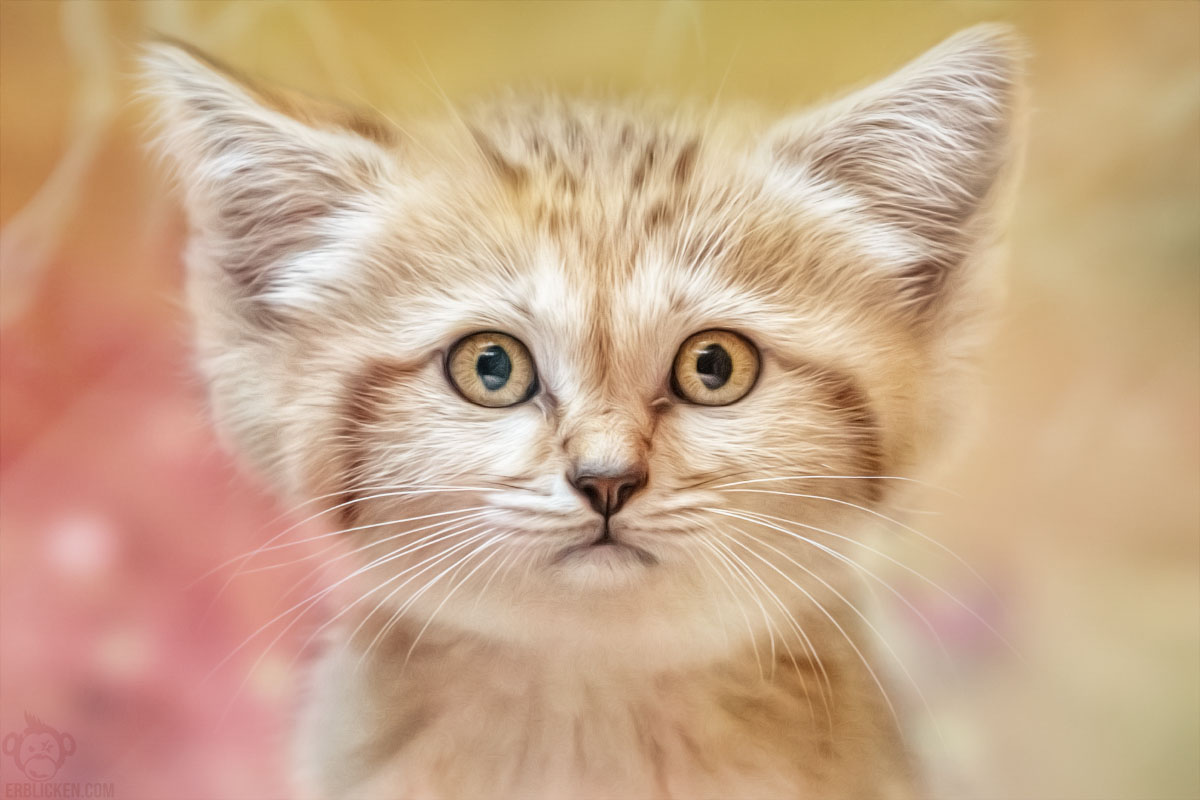 Only those who look with the eyes of children can lose themselves in the object of their wonder (Eberhard Arnold)! 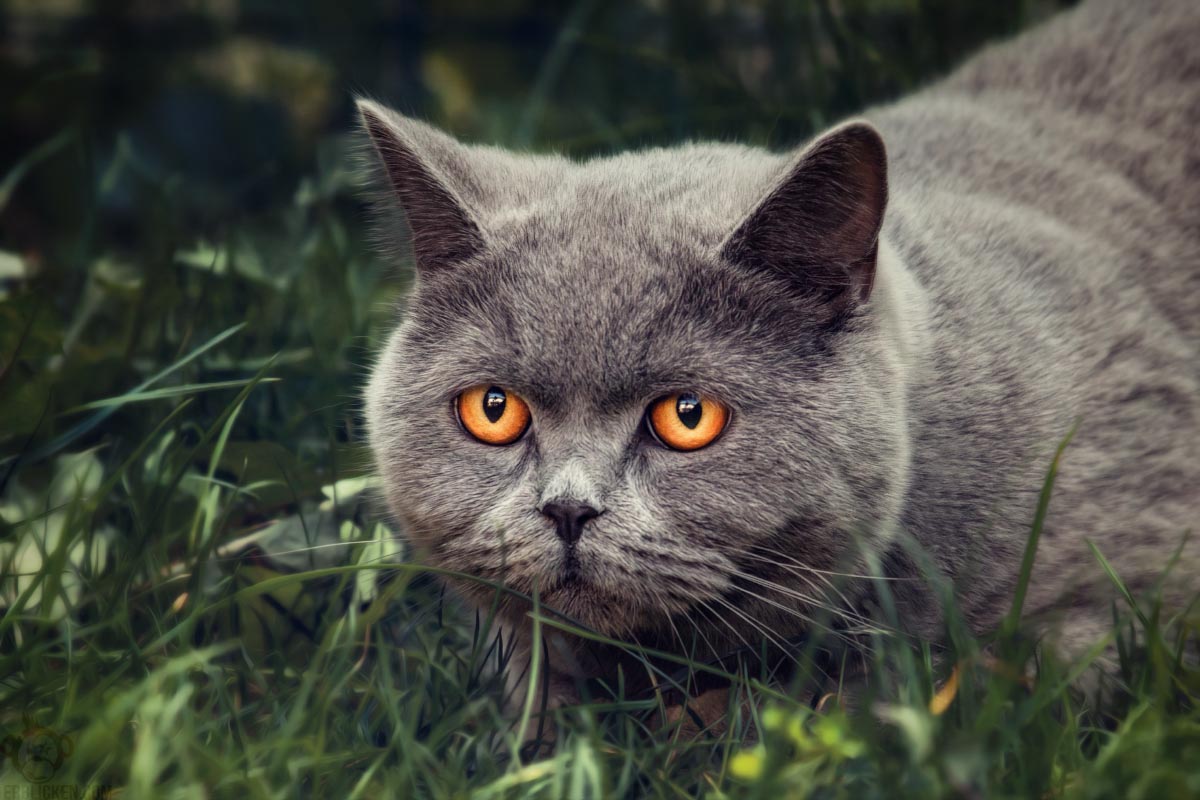 The smallest feline is a masterpiece (Leonardo da Vinci) 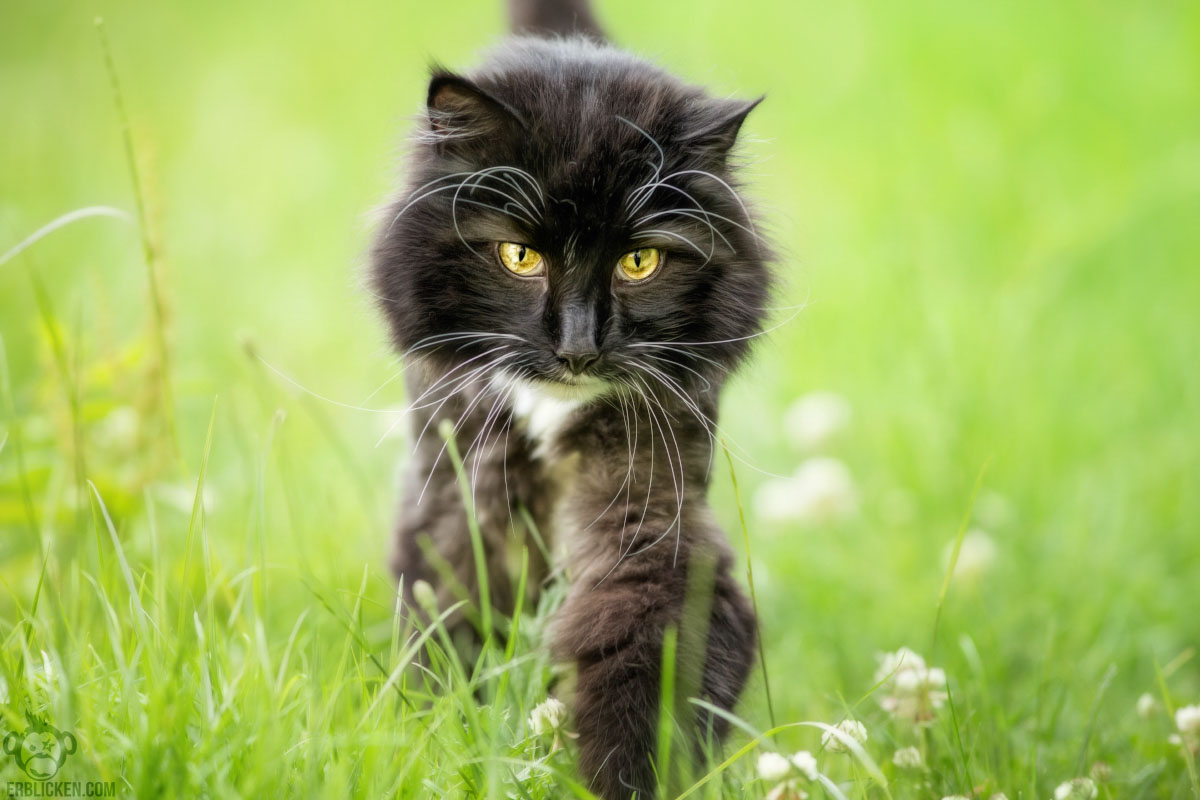 In nine lifetimes, you'll never know as much about your cat as your cat knows about you (Michel De Montaigne). 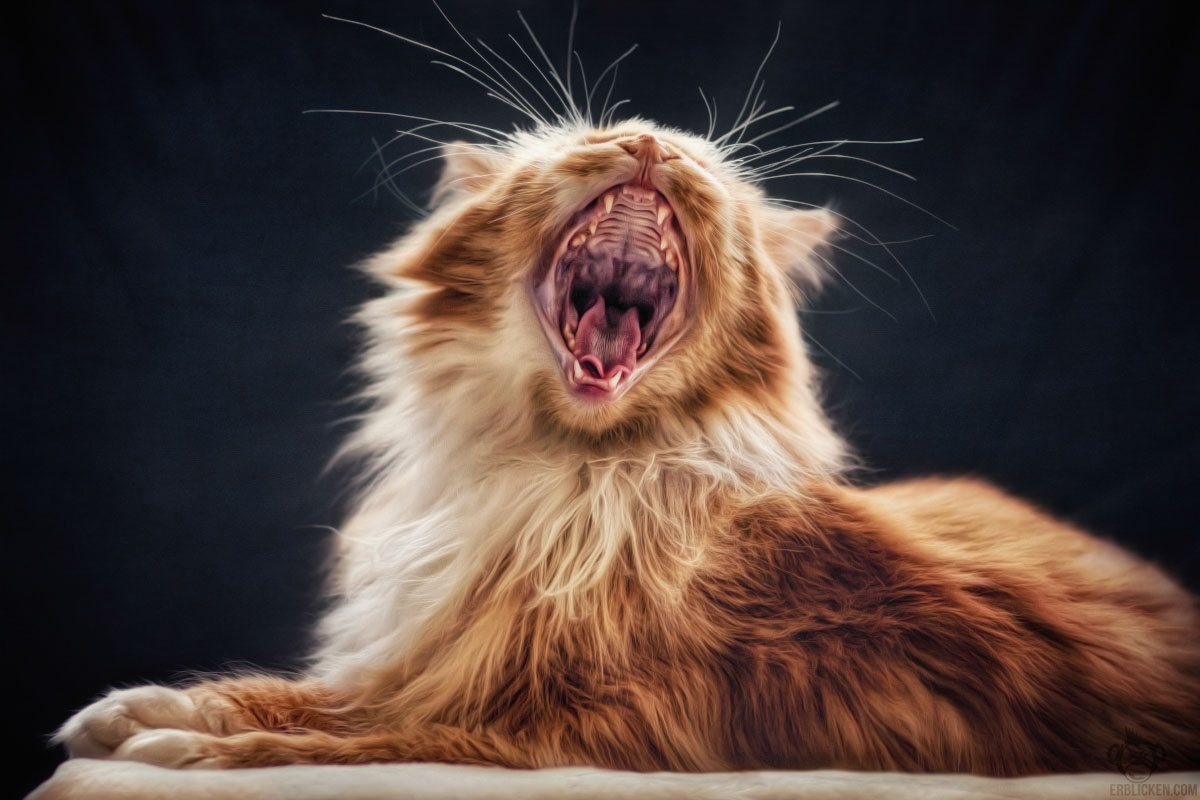 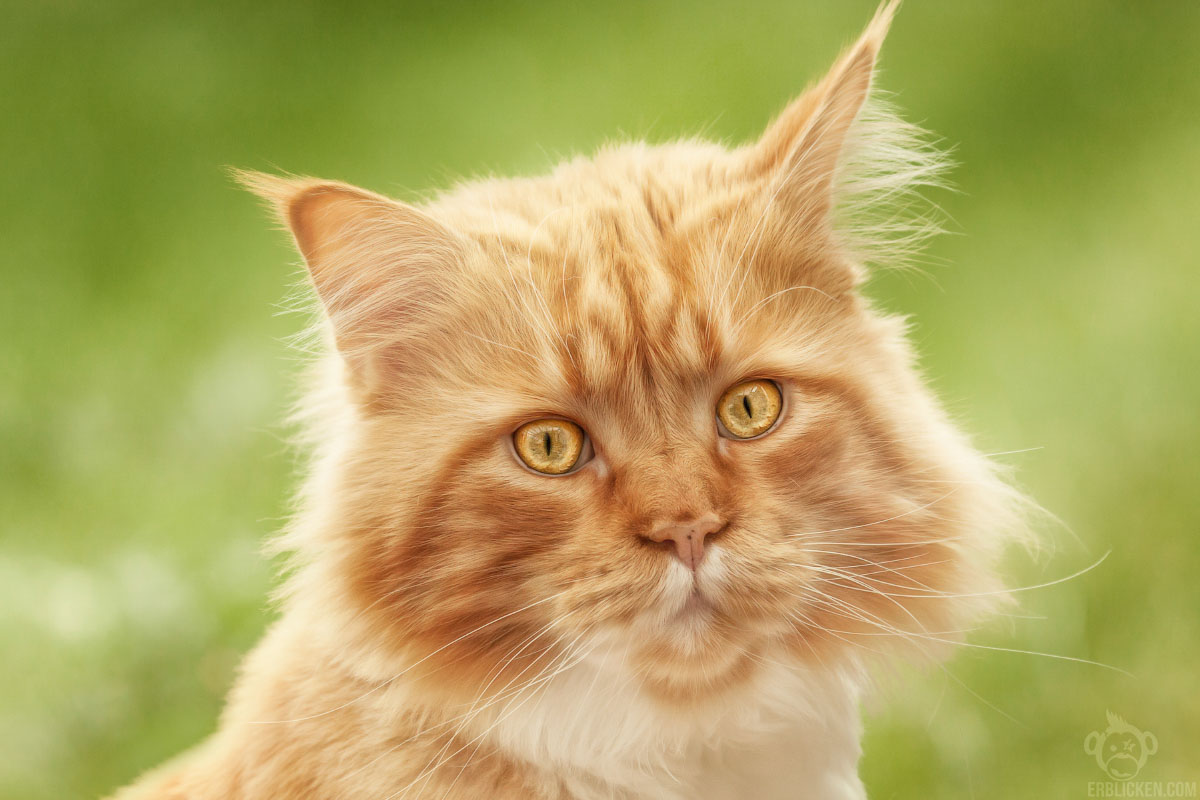 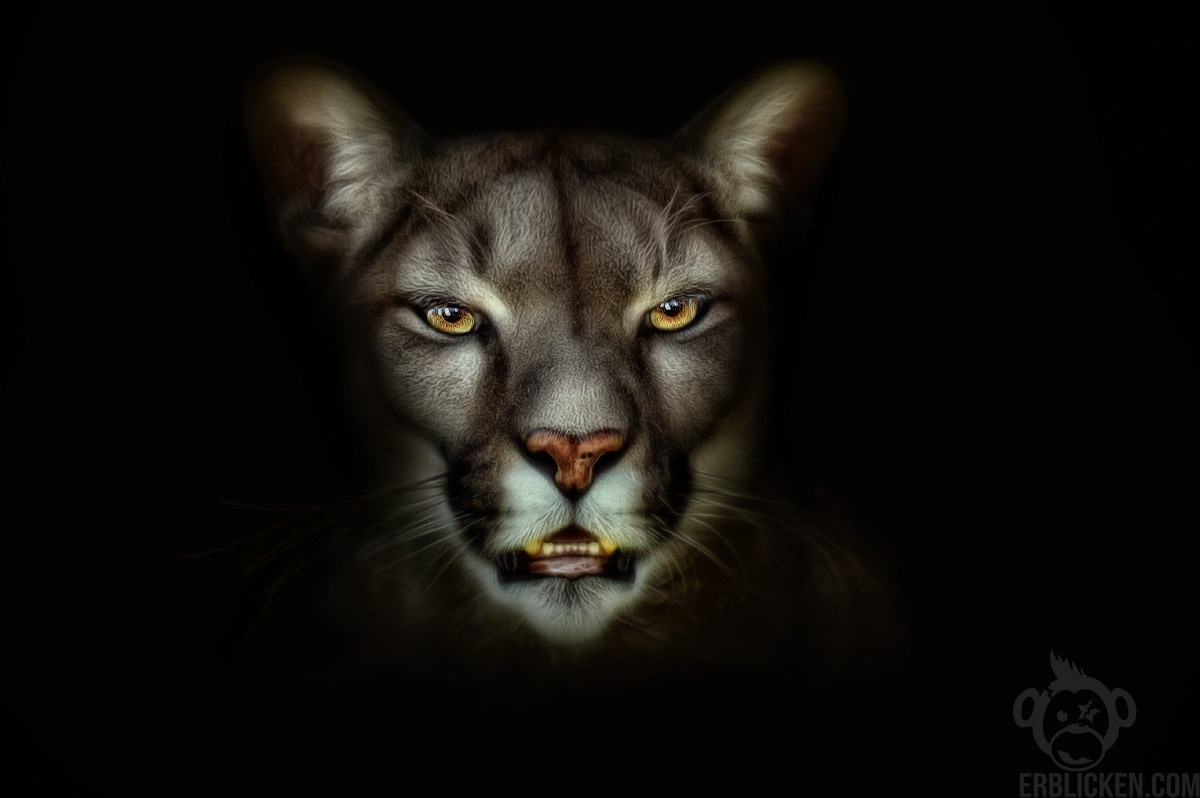